The Long Dark should be on your radar, and if it's not, pencil it in right now. The Long Dark is a first-person post-disaster survival simulation (oh yeah) which is set in the Northern wilderness, and is all about realistic survival.

Until now, we've just been drip fed some screenshots and details of the game, but now the official first prototype gameplay footage has been released, which you can check out above. As you can see, the game will feature some incredibly in-depth detail, such as the current temperature of the environment you're in, your calories, and what you need in the game: whether it be food, water, or rest. 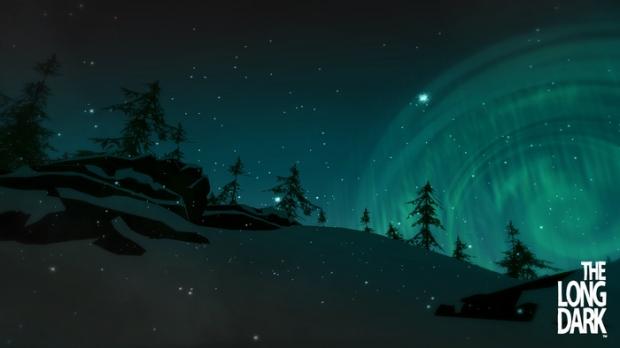 The developers behind it are from all stretches of game studios, with ex Volition, Bioware, Relic and Riot developers on board to help develop The Long Dark. The Kickstarter goal for The Long Dark is $200,000 CAD, but with 8 days to go it's only sitting at $127,254. Hopefully it bursts through its required funds, as this looks like a truly new type of game.