The US Army's job of protecting fuel convoys is an important one, where it sees a casualty for every 24 missions in some years. Commanders have now found a way to save lives through energy conservation, moving from fossil fuels to renewable energy such as solar power. 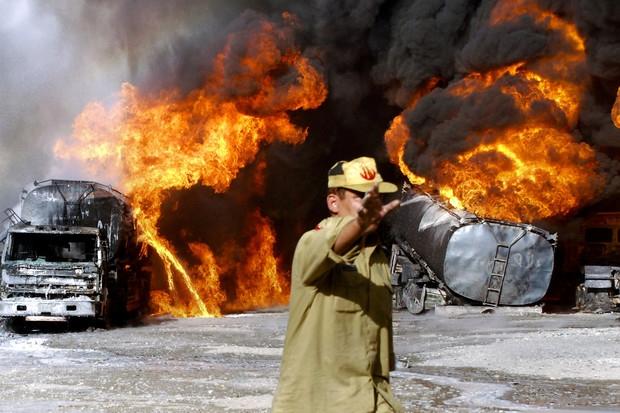 Richard Kidd, the Deputy Assistant Secretary of the Army in charge of energy security, Richard Kidd, said: "there is no supply chain vulnerability, there are no commodity costs and there's a lower chance of disruption. A fuel tanker can be shot at and blown up. The sun's rays will still be there." The US Army is cutting down on fossil fuel use and moving toward renewable energy sources, where it will spend $7 billion buying electricity generated by solar, wind, geothermal and biomass projects over the next 30 years.

Another benefit, is that renewable energy projects in the US are mainly financed by third parties, meaning that a government shutdown won't affect the US Army's energy supplies or its members of the armed forces.