Battlefield 4 is launched upon the world in just a couple of weeks time, and thanks to its much better in-game pro-gaming features, it looks like the pro-gaming scene for BF4 is already forming with the announcement of Battlefield 4: Showdown Live Europe vs. USA. 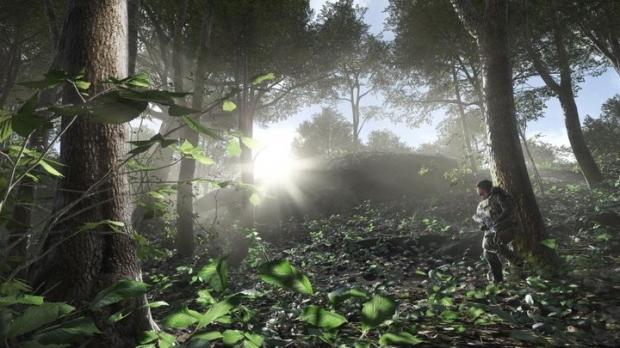 32 players will compete under the direction of Xbox Live's Major Nelson and AceyBongos in BF4's upcoming Second Assault expansion. This p ack includes four BF3 re-imagined maps, which will arrive first on the Xbox One when the game launches. Showdown Live Europe vs. USA starts on November 1 at 1PM EST, and will be streamed through Xbox Live.