One of the biggest downsides with Apple's iPad mini is its truly shocking 1024x768 resolution, in a world controlled by "Retina" displays unleashed by the company on its full-sized iPad and Retina-based Macs, the iPad mini is well and truly behind. 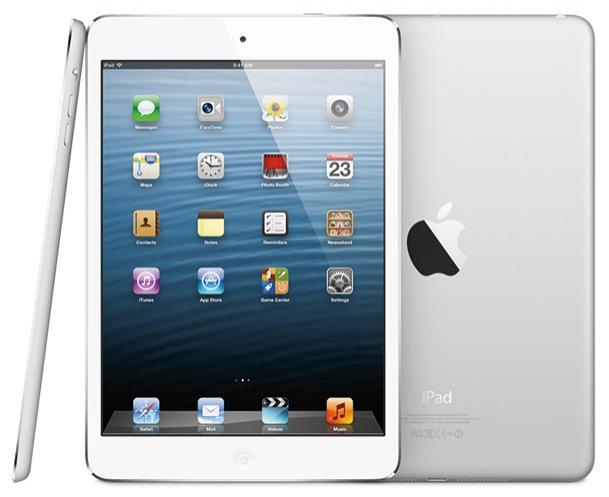 Now it looks like the company won't be releasing a refreshed, higher resolution iPad mini this year at all, according to Cantor Fitzgerald analyst Brian White, who recently met with several electronics manufacturers and suppliers in both China and Taiwan. His sources backed up claims that Apple is having issues getting the refreshed iPad mini to the market.