It looks like we have more of an idea of what to expect from Google and LG's upcoming Nexus 5 smartphone thanks to a leaked technical manual on the smartphone. The manual is a 281-page document, which is filled with troubleshooting materials, circuit schematics and pinouts, and much more. 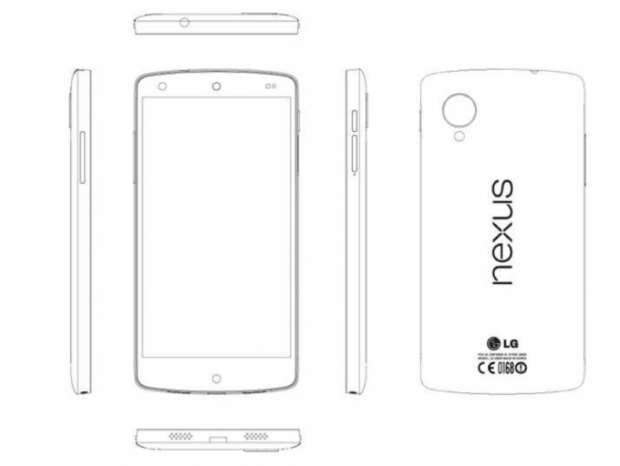 It is pretty much identical to the LG G2 smartphone, with some changes. The back of the Nexus 5 is featured, where we can see the Nexus logo placed vertically, like the 2013 Nexus 7, which we absolutely loved by the way. The specs on the Nexus 5 are definitely something worth getting excited over, check them out:

This could all be a lie, but I think this is what we should expect from the Nexus 5. I'm hoping to see LG and Google push a price of $399-$449 on this new device, starting at 32GB of on-board storage. I'm hoping to see a 64GB model, which would be nice, too. This will be a day one purchase for me, that's for sure.