Twitter is closer to its IPO, pushing out its IPO filing with the United States Securities and Exchange Commission. The social network filed an S-1 behind closed doors earlier in the year, as they were able to do so because Twitter's annual revenue was less than $1 billion last year. 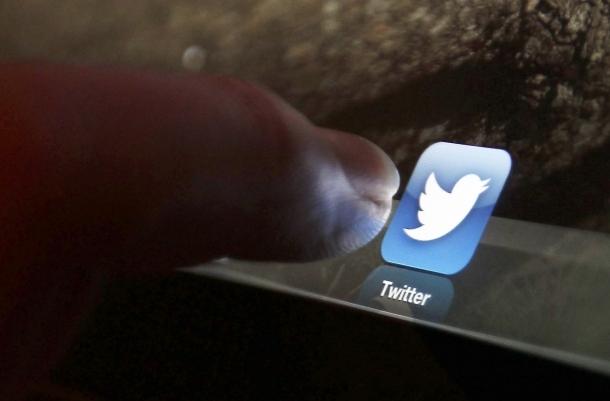 Now that Twitter's S-1 in public, we can find out what its financials are ahead of its IPO. The social network is looking to raise $1 billion, which will be underwritten by Goldman Sachs, Morgan Stanley and a bunch of other banks. Twitter will share its trade under the ticker TWTR.