Two Los Angeles area schools are telling students to return the iPads they were issued earlier this year due to what the school system is calling "unrestricted use." The recall is due to a "hack" that allows students to visit websites the school deems restricted, and is apparently a violation of the agreement between the students and schools. 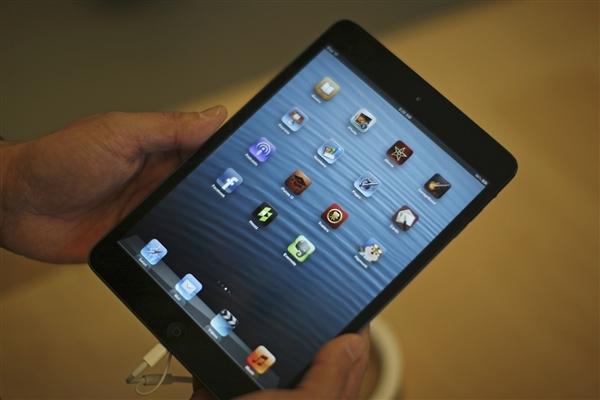 The exploit caused school officials to ban the devices from leaving school grounds as they feared that the kids would use the tablets for purposes other than school work while at home. After careful deliberation, school officials at both Westchester and Roosevelt high schools issued a recall on all 2,100 devices.

Personally I see no reason why the students should not be allowed to use the devices for recreational use when off school grounds. If the iPads were truly given to each student as previously reported, then why not let them have a little fun on the devices in their free time? Personally I feel that this is just another instance of schools taking things a little too far.