Destiny was one of the most talked about games at E3 earlier this year, and the game has not lost any of its momentum as we begin moving into the holiday season. It will be one of the hottest games on the market when it launches in early 2014, and now its developer, Bungie, has given gamers a way to gain early access.

Today, Bungie began releasing a limited number of pre-orders to select retailers around the country. Those who pre-order the game will receive access to the games beta shortly before launch. All pre-orders will get early access regardless as to which system the game was purchased for, and redemption codes will be either printed at the time of purchase or emailed directly to the customer. Destiny will be available on PS3, PS4, Xbox 360 and Xbox One. 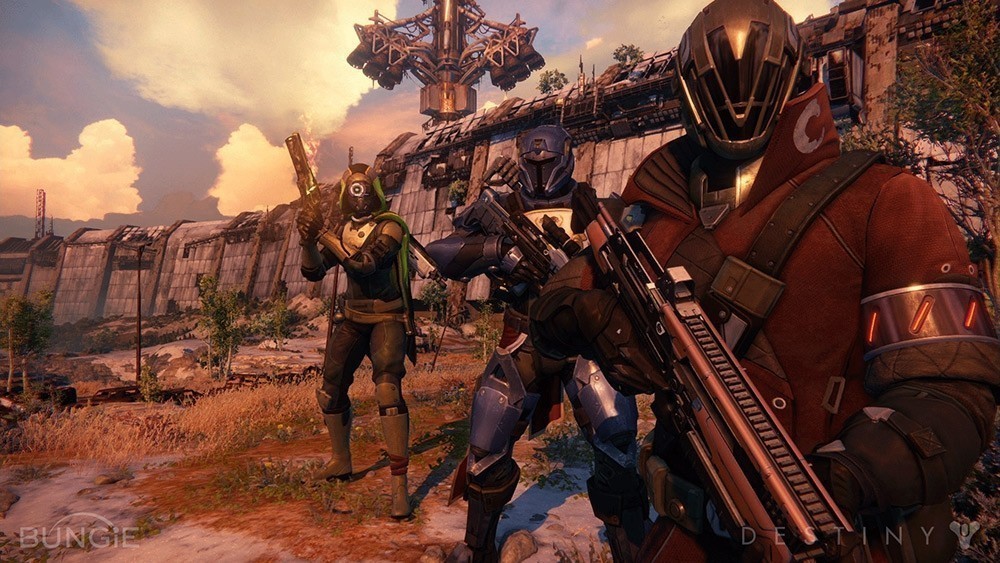