DigiTimes is reporting from "sources from graphics card players" that NVIDIA is preparing to drop its prices on its range of GeForce GPUs in late November to compete with the onslaught AMD is preparing with its next-gen R7 and R9 series of GPUs. 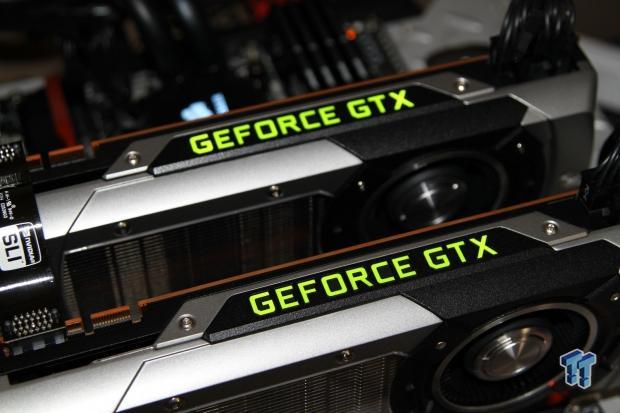 There's another rumor that would peg NVIDIA to releasing one or two new GPUs in the $149-$249 segment, which is the hottest market, especially for the holiday season. Better yet, next-gen consoles will be released and people will want to upgrade their PCs to play these new, next-gen games at higher resolutions or graphic details.

Numerous GPUs from AMD's upcoming lineup are simple re-badges of current HD 7000 series GPUs, which will give NVIDIA the chance to come in and kick some doors down with its new pricing. We could also expect a new high-end dual-GPU card which will be based on two GK110 cores, which could arrive as the GeForce GTX 790.