Today brings us the closest look at the Nexus 5 yet thanks to yet another leak on Google's soon-to-be flagship smartphone. We should expect some nice specs on the Nexus 5, too. 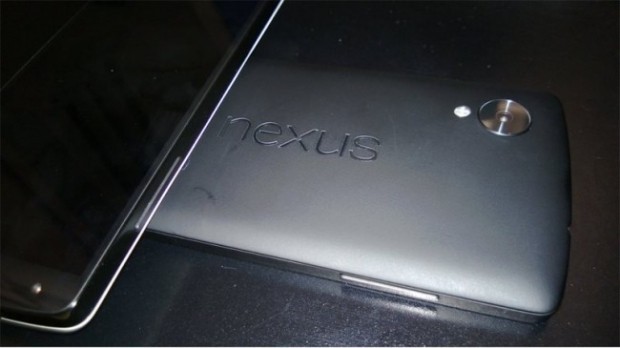 A 4.96-inch screen is expected and 1920x1080 resolution, as well as 4G LTE support finally, and a 2,300mAh battery. A 2.3GHz Qualcomm Snapdragon 800 SoC will be the heart and soul of the Nexus 5, but it will be joined by 2GB of RAM, 16GB of internal flash storage, an 8-megapixel rear-facing camera backed up by a 2-megapixel front shooter and 4G LTE support, which is something that the Nexus 5 simply needs, as this was one area that the Nexus 4 lacked.