A newly leaked log file from Android 4.4 KitKat is suggesting that Google's upcoming Nexus 5 smartphone could include an exciting new feature. If the leaked code (around 1,330,000 lines total) is correct, the new Nexus 5 will indeed feature a full HD resolution of 1920x1080-pixels. 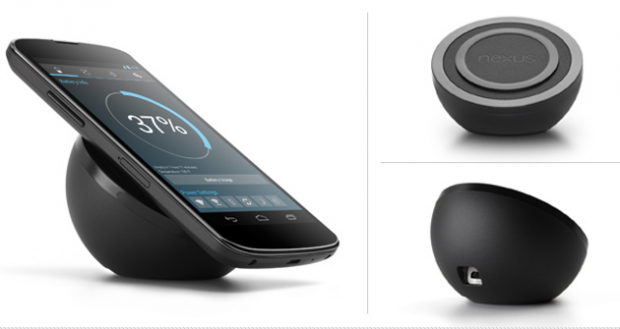 More interesting, however, is a little snippet of code that alludes to the the Nexus 5 sporting a fancy new wireless charging feature that could see the removal of a USB port all together. While I feel that the removal of the port would be a bad idea, I really hope that this kicks off a new era of wireless charging and that all of the next-gen phones will remove the tether and break into the realm of cord free charging!