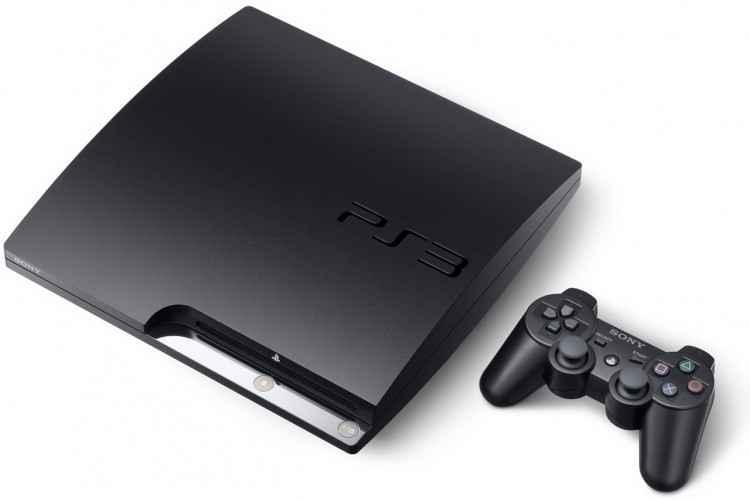 We heard about the Shanghai free-trade zone, which the console ban being lifted is all a part of. In order for gaming consoles to be sold in China, game developers and console retailers will need to set up shop in the free-trade zone in Shanghai, pending official approval they can sell their products to the mainland market.

Microsoft has already sprinted to the market, striking a deal with Chinese company BesTV in order to develop games in the free-trade zone. The free-trade zone is opening up in Shanghai on September 29, which should see billions upon billions of dollars being pumped into the industry.