We are finding out why BlackBerry decided to cancel its investors call this afternoon. The company has released its financial report that suggests that it lost almost $1 billion due to its flagship Z10 failing to excite customers. Last quarter, the Z10 accounted for more than $934 million in losses with an overall loss of $965 million. 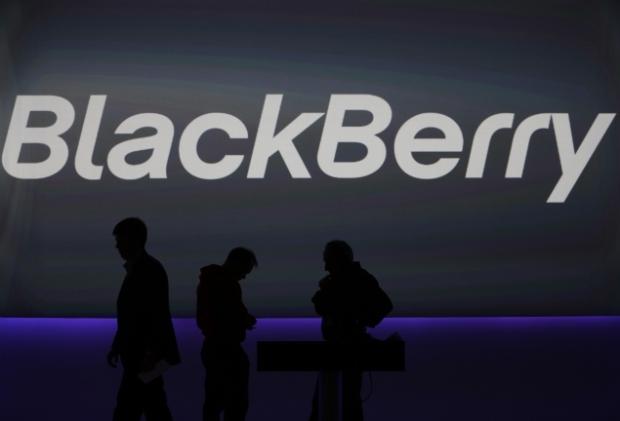 The BlackBerry Z10 is not solely responsible for the company's downfall, however. Years of stagnant progress and lack of innovation led up to the once king of smartphones being rendered a beggar peasant among kings. The company reported only $1.6 billion for the quarter, which was off by almost 50 percent from last year. It did manage to ship 3.7 million smartphones, which pales in comparison to Apple who claimed 15 million iPhones last weekend alone.