For the past week, LG's flagship G2 smartphone has been for sale in the United States. But, it doesn't look like it's selling well, as it doesn't really do much to stand out from the crowd of handsets out there. 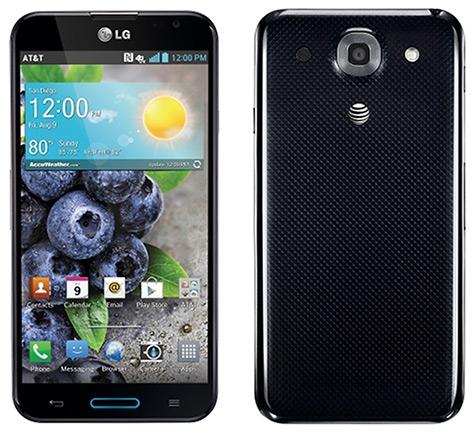 The South Korean giant behind the G2 smartphone has high hopes, where LG has said that it hopes to sell over 10 million G2 units across the world. In Taiwan alone, LG is hoping to sell 20,000 or so units per month, which would end up giving LG around 5% market share for smartphones in the country. LG will start selling the G2 in Taiwan on September 27 off-contract for NT$19,900, or around US$672.