Microsoft has confirmed to Polygon that gamers will be able to upload gameplay capture clips from their Xbox One consoles to social media sites like Facebook and YouTube "in 2014." 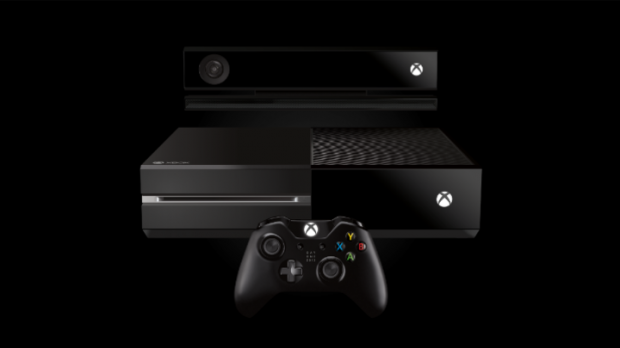 Xbox One gamers will have the ability of sharing their clips through Xbox Live when the Xbox One launches, but you won't be able to share those same clips to Facebook or YouTube at launch. Gameplay clips can also be edited, which will be a nice touch. Personally, I don't know why Microsoft wouldn't have this ability built into the Xbox One at launch, is this yet another last minute decision?