Facebook has been banned in China for what seems like forever, but now Beijing has lifted the ban on the Internet access within the Shanghai free-trade Zone to foreign websites that were previously considered politically sensitive by the Chinese government. 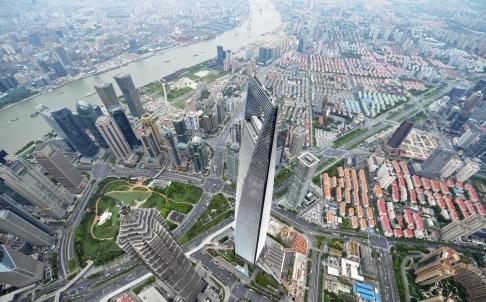 These websites included Facebook, Twitter and The New York Times, but now according to government sources who told the South China Morning Post, the authority in charge of the Hong Kong-like free-trade zone in Shanghai is a first in mainland China. This would also see bids coming in from foreign telecommunications companies for license to provide Internet services within the new zone.

One of the government sources told the South China Morning Post: "In order to welcome foreign companies to invest and to let foreigners live and work happily in the free-trade zone, we must think about how we can make them feel like at home. If they can't get onto Facebook or read The New York Times, they may naturally wonder how special the free-trade zone is compared with the rest of China."