Over the past few months, hundreds of rumors surfaced indicating that Apple was building a low-cost iPhone that it would market to those who simply could not afford a $700 premium iPhone. Last week when Apple introduced both of its new iPhone models, many were disappointed that a true low-cost model failed to make an appearance. 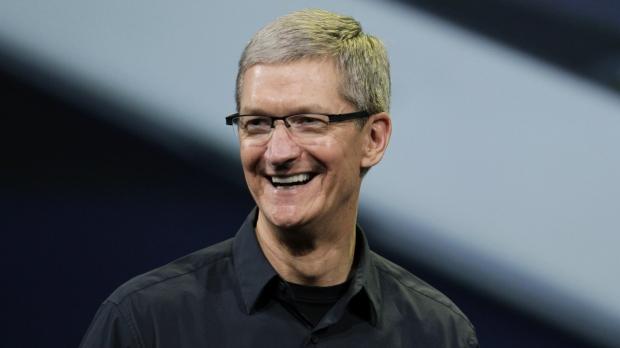 During a recent interview with Bloomberg's Businessweek, Apple CEO Tim Cook said that Apple "never had an objective to sell a low-cost iPhone...We're not in the junk business!" He went on to say that instead of developing a phone that could compete with bottom of the barrel Android handsets, Apple's goal with the iPhone 5C was to "sell a great phone and provide a great experience while figuring out a way to do it at a lower cost."

The absence of a sub $450 off contract iPhone has led to a drop in Apple's share price as many investors believed that Apple's new device would at least be priced somewhere in the mid-range. Unfortunately, the once largest company in the world appears to be so detached from reality that they think only offering $550 and $800 models is a good decision. Then again this is Apple we are talking about so none of this should come as a surprise.