Tokyo Game Show 2013 is unleashing quite the sea of content for the Sony PlayStation 4, which will allow video capture of games through its HDMI port. The news comes directly from Brad Douglas, who is the head of third-party relations for Sony Computer Entertainment. 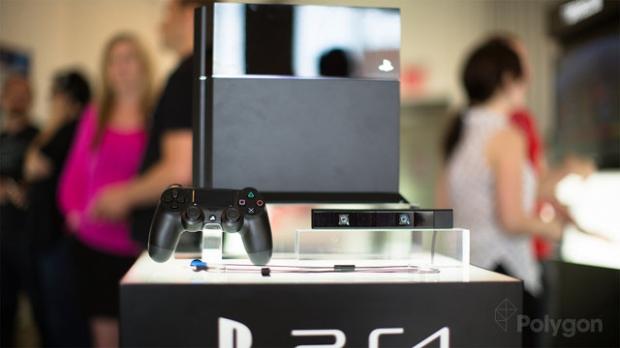 Douglas said that "details will follow soon," but we've also seen Sony home console division president, Masayasu Ito announcing during his keynote speech that the PlayStation Network users on the PS4 will be capable of identifying themselves using their real names. Ito pegs this down to encouraging casual gamers to join the PSN community.