For those of you who were looking at buying the Samsung Galaxy Gear smartwatch, you might want to just hold off on that as there's rumors that the South Korean company is working on the Galaxy Gear 2 smartwatch for a release early next year. 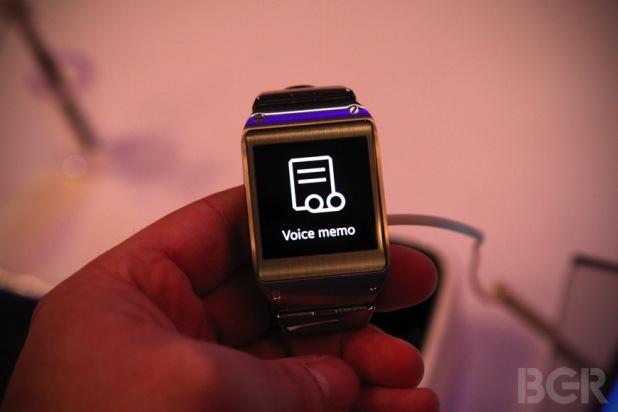 It's a bit worrying that Samsung would launch a second Galaxy Gear so close to the first-generation unit, but this just makes Omate's TrueSmart "Smartwatch 2.0" device stand out much more.