ASUS unveiled its M70 PC over the weekend, which has become the world's first desktop PC with NFC. ASUS also included Qi wireless technology in the M70 PC, which will charge your Qi compatible smartphone or tablet by just resting it on top of the M70 itself. 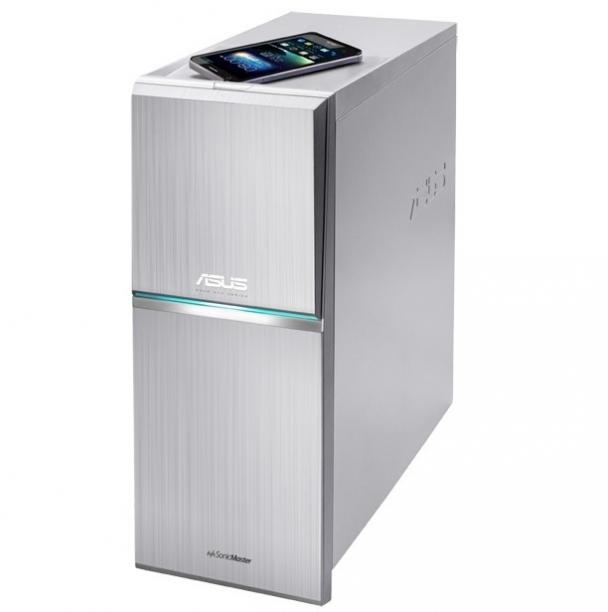 The company is offering a choice of Core i3, i5 and i7 processors, all Haswell of course. Up for grabs in the GPU department is a maximum of the NVIDIA GeForce GTX 650. ASUS' SonicMaster audio technology and its Universal Storage Module (USM) hot-swap drive bay are also on offer. Both pricing and availability are not yet available for the ASUS M70.