Today we learned just a little bit more about Nokia's upcoming RM-114 tablet. It appears that the device will be renamed to the Sirius and will feature a quad-core QUALCOMM Snapdragon 800 processor with graphics being augmented by an Adreno 330 GPU. 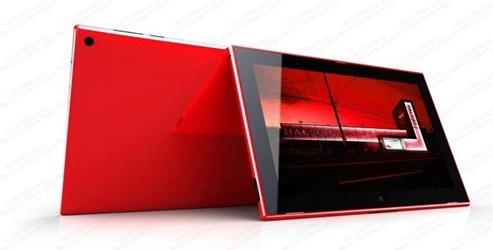 Recently leaked benchmark results point to the name change and lead us to believe that the tablet will in fact run a version of Windows 8. Additionally, rumors are surfacing that suggest the tablet will sport a 10.1-inch 1920x1080 resolution screen with technology allowing it to be viewed under bright sunlight. 2GB of RAM is said to be present alongside 32GB of internal storage, which can be augmented by a microSD card. 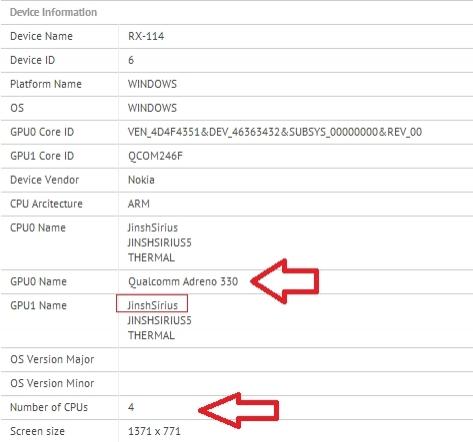 Rumors also suggest that the tablet will optionally feature a QWERTY keyboard-equipped cover with an embedded battery that will increase the tablet's uptime from 10 hours to 15+ hours. Industry experts are widely expecting to see the Nokia Sirius released on September 26 during the Lumia 1520 phablet launch event.