Nokia's Lumia 1020 41-megapixel smartphone has been available in the states since late July, but our friends across the pond have had to wait until today to get their hands on the uber-camera device. Today, TweakTown's Johannes Knapp was on hand at Nokia's UK launch event and got a chance to sit down and go hands-on with the Lumia 1020.

The Lumia 1020 by Nokia features a dual-core QUALCOMM Snapdragon S4 processor clocked at 1.5GHz, 2GB of RAM, and a 4.5-inch 1280x768 AMOLED HD+ display. A 41-megapixel PureView camera resides on the back that features a Carl Zeiss lens with an aperture of f/2.2. A real Xenon flash is also on-hand to take care of all of your low light issues. 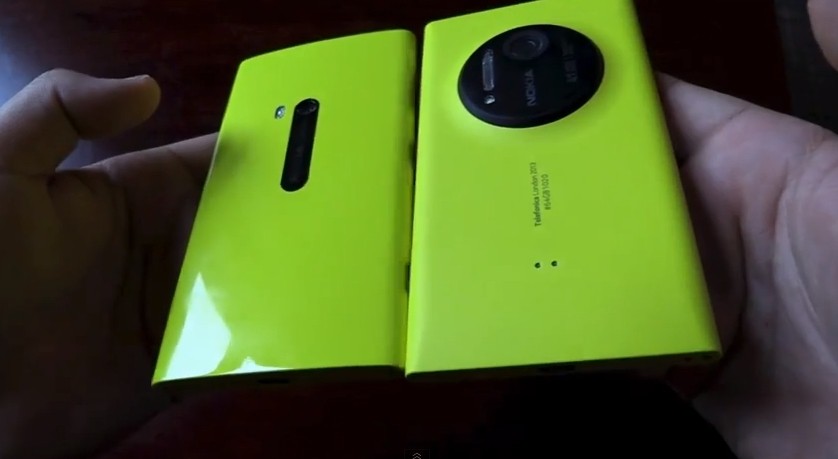 The phone runs Windows Phone 8 and is capable of recording 1080p video at 30 frames per second. The phone will retail for 699 euros in Europe for the 32GB model with Telefonica O2 having exclusive rights to the 64GB version, which will retail for 679 euros in Germany.