In its current form, Blu-ray only holds 25GB and 50GB, for single- and dual-layer discs, respectively. But the Blu-ray Disc Association has teased the world with a 4K-capable disc format. 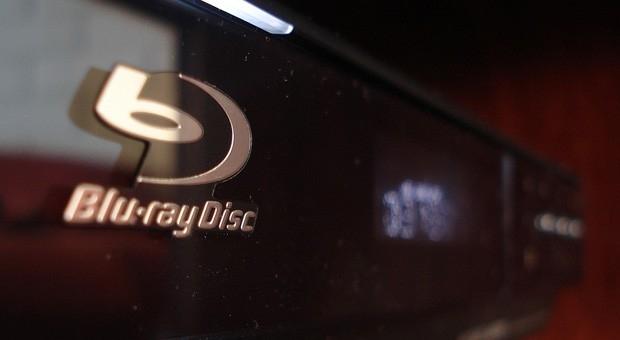 German-based Singulus has revealed more than the Blu-ray Disc Association, announcing that it has finished production tests of Blu-ray discs that hold 100GB on three layers, which makes it "ideal" for 4K movies. Singulus haven't revealed many details on the new discs, so we don't know if it has BDA support just yet.