Starbreeze Studios' The Chronicles of Riddick: Escape from Butcher Bay was a great game, but we never saw a sequel from the same developer unfortunately. It changed developer, but for the third Riddick game, the team is being 'reassembled' according to Riddick himself, Vin Diesel. 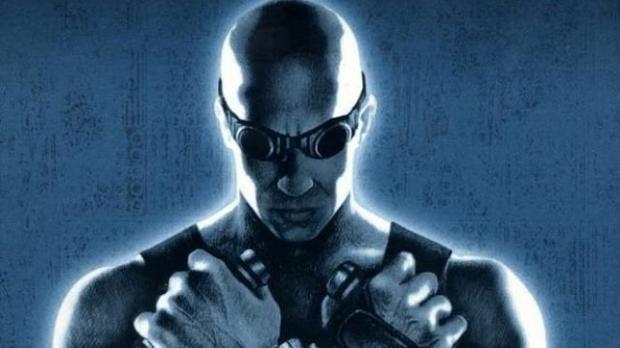 Diesel told Screen Crush during a recent interview: "We just, over the past couple of months - just this year - reassembled that team from Starbreeze that brought Escape from Butcher Bay to create the third game." This should give gamers some confidence on the third Riddick game, that's for sure.