League of Legends is big... very big, with streams of the game making some big bucks for gamers. Siv HD took the opportunity to stream a League of Legends game, raising $106,000 for starving children in as little as 24 hours.

Siv started by donating $100 himself, leaving his wallet open to viewers of his stream on Twitch. He had a goal of a hefty $50,000 but obviously broke that, taking just 10 hours to hit $50,000. Donations were continuing to flow, so he upped the goal to $77,000 and continued on streaming. He reached that goal, and set another one at $100,000 saying that he would hit that goal, or continue gaming until he couldn't stay awake any longer. 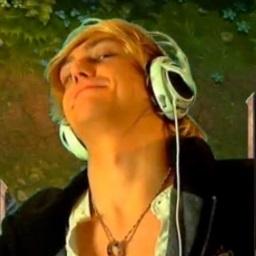 He signed off and went to sleep, with the donations reaching a total tally of $106,000 in just over 12 hours of streaming.