AMD just continues to strike gold with its Never Settle Forever program, where the chipmaker has just announced they've added Saints Row IV to the mix. This now means that if you purchased an AMD Radeon HD 7990 GPU, you would receive 8 games for free - yes, eight. 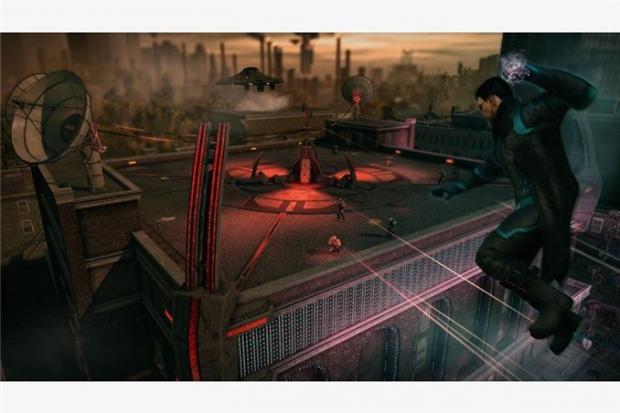 I would also expect the Gold Tier to receive Battlefield 4 later this year.