One thing that bothers most of us, is the battery life on our smart devices, but if a revolutionary new technology has anything to do with it, we won't be recharging our mobile devices... ever again. 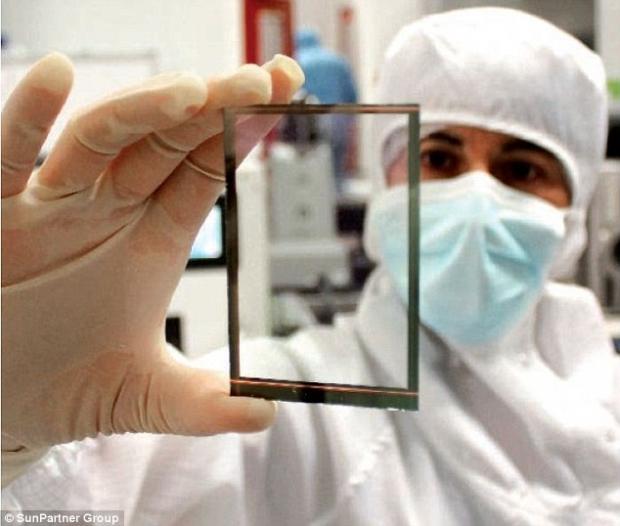 Wysips (What You See Is Photovoltaic Surface) is the new technology, which converts energy from both sunlight and artificial light into electricity, that could perpetually power your smartphone. Wysips uses light-collecting crystals that can be installed either both underneath, or on top of the screens for smartphones, tablets, and even smartwatches.

Early prototypes have seen decent success so far, where 10 minutes of light exposure resulted in four more minutes of battery life. The crystal component of Wysips is 90% transparent, which is said to be invisible to the naked eye.

The Photovoltaic part of the device is a technology that converts solar radiation into electricity and semiconducters. French manufacturer SunPartner Group is working on extending the conversion rate, with a deal signed to see the technology used in future smart devices. SunPartner specializes in solar NETs (New Energy Technogies), with SunPartner bonding a thin layer of photovoltaic material onto a network of micro-lenses in order to create a thin, transparent sheet.

This means that the technology can be passed onto any other screen or window, turning virtually any surface into an energy source. As you can imagine, this technology could truly change the world as we know it. SunPartner also claims that the sheet does not impact on the device's contrast, readability, angle or view or luminosity.