It's been about a month since LG launched its new flagship smartphone, the G2, and after all these weeks it appears that customers in the US will finally be able to pick up a version of the phablet for themselves. Today, LG announced that T-Mobile and Verizon will be the first two major US carriers to offer the phone. 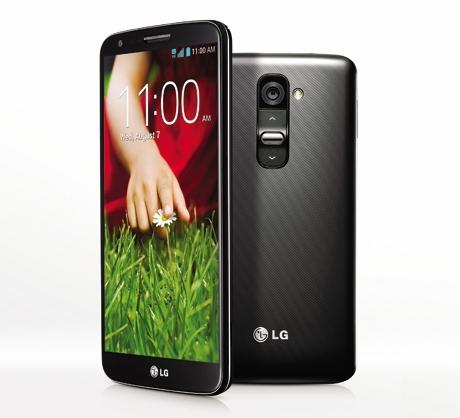 Verizon customers will be the first to get their hands on the phone on September 12 for a mere $199 with a two-year contract. T-Mobile customers will be able to secure their device just six days later on September 18 for $99 down and 24 monthly payments of $21. AT&T and Sprint will also be carrying LG's flagship, but neither company has released any pricing or availability information at this time.