The Wall Street Journal has recently released a report that indicates that BlackBerry is planning to "run a fast auction process" in an effort to get the company under new ownership before the end of November of this year. 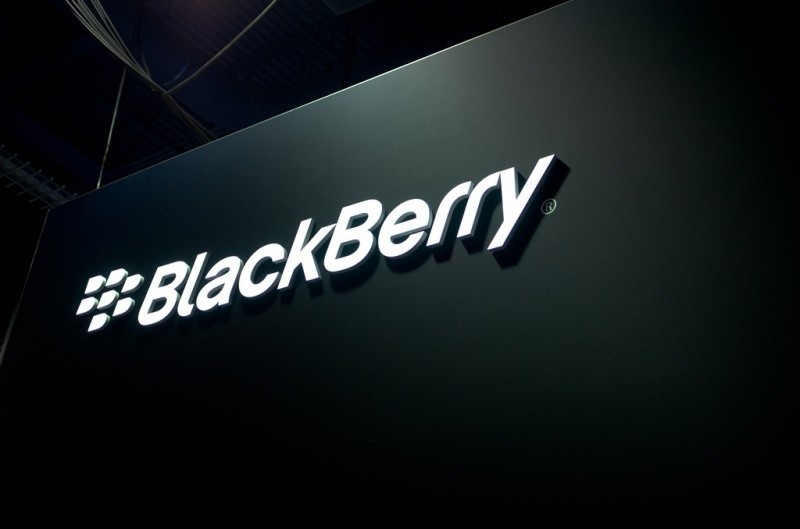 The report goes on to say that BlackBerry has narrowed its list of potential buyers and should begin the sale process "soon." No mention was made of who these buyers could be, nor was any asking price quoted in the article.

I'm actually hoping that either Apple or Samsung will pick up the troubled company. Either one could take the company's enterprise software, port it to their own operating system, and dominate the corporate smartphone market. I have a hunch that one of the buyers is Samsung and that they could be a strong contender to pick up the company after recent reports that BlackBerry Messenger will hit Galaxy Devices before other Android Handsets.