Today, the infamous Kim Dotcom announced that he will be resigning from Mega, the encrypted cloud storage service he created after having his home raided and his brainchild Megaupload seized. The resignation took place on August 29 and Bonnie Lam took the managing director seat on the same day. 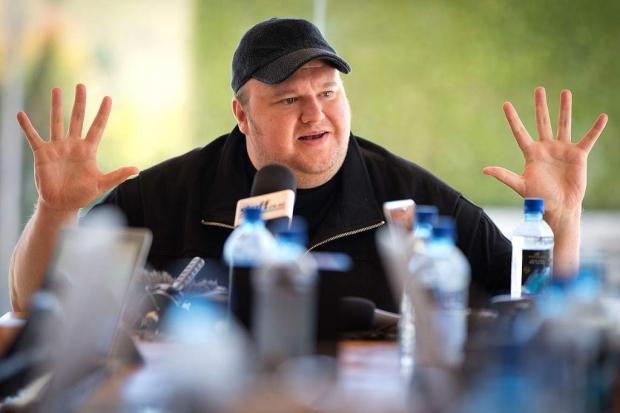