I've been asking myself this question for a while, but Microsoft continue to give me more and more reasons to not buy the Xbox One, but today's news takes the cake: Microsoft is support support for 8 controllers on the Xbox One, yes, eight. 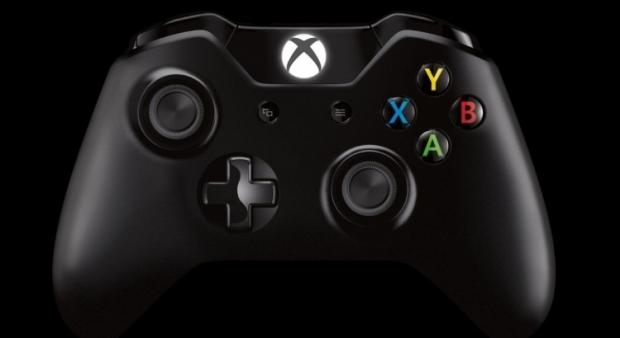 The PS3 can support seven controllers, so it's not new - but really, who uses seven controllers on their home consoles? Sony haven't announced how many controllers the PS4 will be capable of accepting, but I'm sure it'll be the same. Which developers will build support in their games for 8 controllers? That's yet to be divulged.

Sports and casual games would most likely enjoy the 8 controller support, but it is still quite overkill.