It's been a while since I wrote a piece about Megaupload founder Kim Dotcom and I'd started to wonder if everyone had forgotten about him. It appears that Dotcom has been hard at work planning out a new political party that he plans on launching next year in New Zealand. 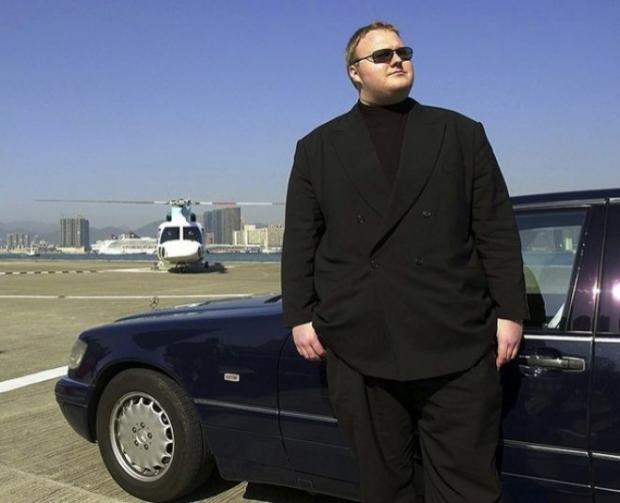 Dotcom says that the new party will focus on improving the country's IT infrastructure, Internet access, and download allowances. The party is set to launch on January 20, 2014, which is the two-year anniversary of the US government's raid on Dotcom's New Zealand mansion. 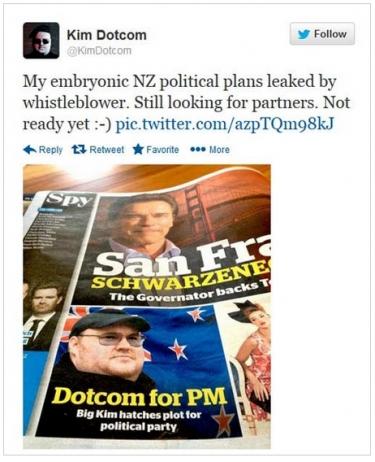 Dotcom mentioned in an interview that he is aware that he is unable to run for the office of Prime Minister as he is not a citizen of New Zealand, but he did say that he was in the early stages of meeting with potential candidates for prime minister and other political positions.