Acer has just seemingly come out of nowhere with the Liquid S2 smartphone, announcing it as IFA 2013 kicks off. The Acer Liquid S2 is a special smartphone, as it's the first in the world capable of shooting 4K video. 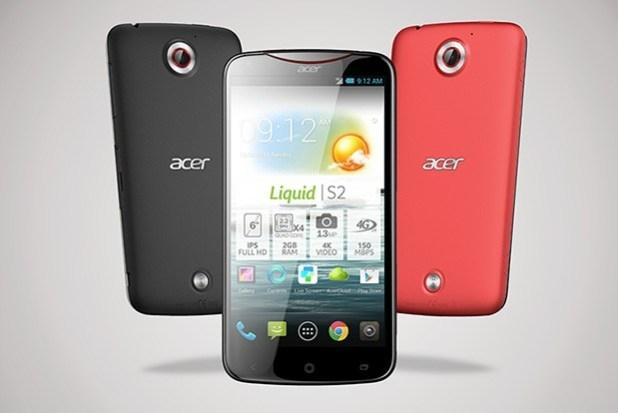 Not only that, but we have some impressive specifications inside, and outside of the Liquid S2, too. First off, we have Qualcomm's very capable Snapdragon 800 SoC, 2GB of RAM, a 6-inch 1920x1080 display which provides a very tidy 368 pixels per inch, 16GB of on-board flash storage, and Android 4.2.2. Jelly Bean.

Acer has said that the Liquid S2 will be made available next month, but haven't teased us with pricing just yet. It looks like Acer has just trumped most of the other companies with a surprising, and refreshing smartphone that also looks great, too. I can't wait to get my hands on one, but it'll force me to purchase myself a 4K display - boo.