Metro: Last Light has seen great success on the PC so far, but 4A Games has just announced that the first-person shooter will reach the Apple OS X platform on September 10, and Linux later this year. 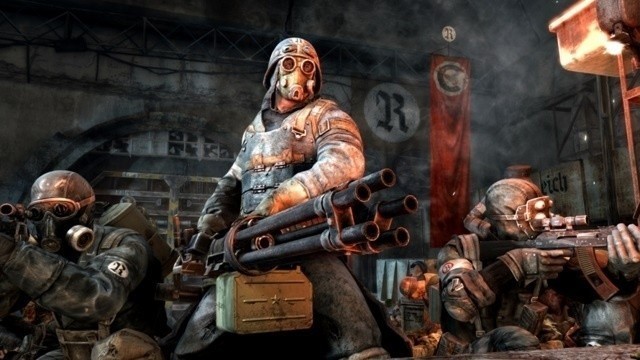 Both versions of the game will be identical to what we have on the PC and consoles, with Mac owners capable of accessing the Metro: Last Light Season Pass, Faction Pack and Tower Pack DLC when the game drops on September 10. Mac releases of both the Developer and Chronicles downloadable content packs should launch next to the PC and console counterparts later this year.

Metro: Last Light will jump onto the App Store and Steam for Mac, with the latter supporting Steam Play.