Telltale Games' uber-popular and well-received The Walking Dead game will hit the Android-powered OUYA console later this year. Telltale Games announced the news, but didn't say anything about its release other than it will be "coming this winter." 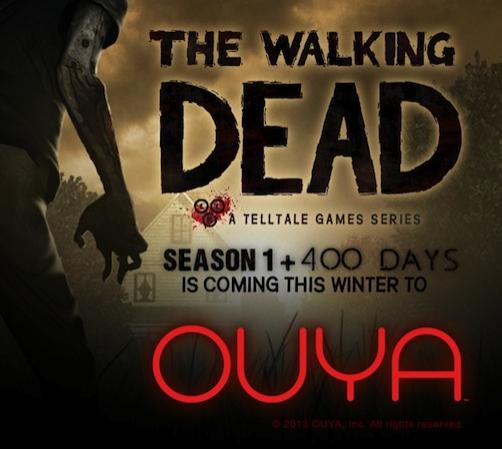