One of the games in my most-wanted list right now is Ubisoft's open-world title Watch Dogs. Even more so now that NVIDIA has announced a partnership with Ubisoft, where they've signed an "unprecedented technical alliance" that will see their best games enhanced with PC-exclusive effects and features.

This list includes Tom Clancy's Splinter Cell Blacklist and Assassin's Creed IV: Black Flag with Watch Dogs now joining them. There's no specifics on Watch Dogs' enhancements, but we should hear all about that very soon. It's interesting news, too, considering that the hardware powering the Xbox One and PlayStation 4 is from AMD.

Maybe NVIDIA felt the need to make these partnerships to keep up, so that they aren't left behind when AMD starts snuggling up to everyone in its Never Settle program. Either way, it benefits the consumers and gamers, which is the best thing. 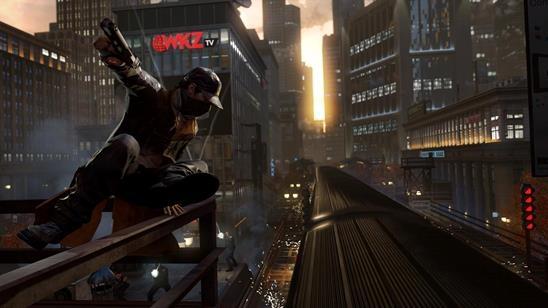