Those of you who are bummed out about Canonical's Ubuntu Edge Indiegogo campaign not been fully funded have at least one glimmer of hope of owning an Ubuntu Touch device of your own. Earlier today, website Xperia Blog spotted a post on the XDA Developers forum that detailed how to install the open source operating system on Sony's Xperia Z Tablet.

The post explained that there are quite a few known bugs and anyone attempting to install the new operating system should back up their files first. It has been confirmed, though, that the new release is a working version of Ubuntu Touch. Unfortunately, the dual-booting of Android and Windows that the Ubuntu Edge supported are not possible on the Xperia Z. However, Ubuntu Touch for the Xperia Z does support dual-booting of Android and Cyanogenmod. 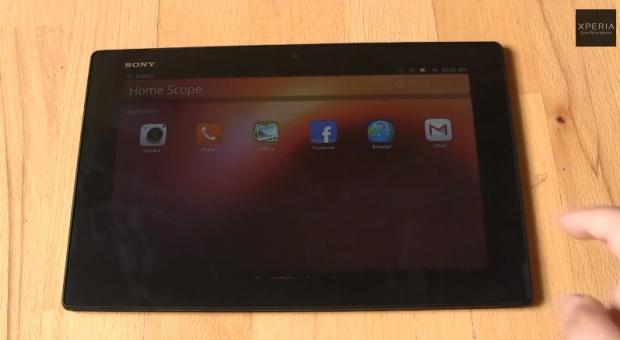