Every time a new iPhone launch approaches, rumors of a gold-plated version begin circling, and while third-party companies have offered the gilded smartphones in the past, Apple has never officially released a gold version of the iPhone. All of that could change with the upcoming iPhone 5S, if a new report from VR-Zone is correct. 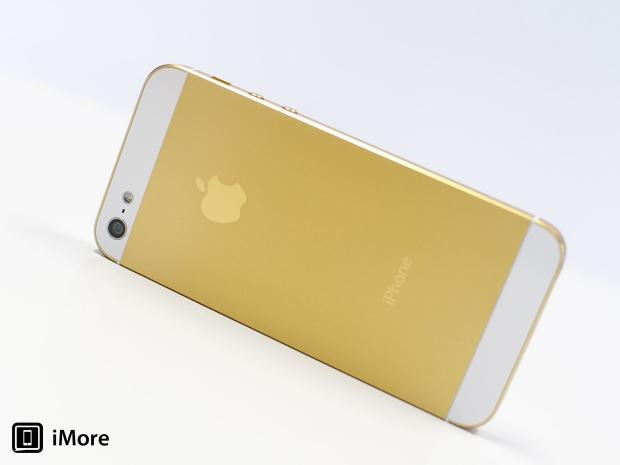 Citing recent leaks and a photo of what appears to be an image of an anodized gold iPhone 5 casing,the report says that Apple is looking at releasing the gold version in the Chinese and Indian markets where custom colored smartphones are becoming a bit of a status symbol.

For those of you were worried that the gold color may be too gaudy, several sources have reported that the color will be less gold and will have more of a champagne hue, which should be appealing to a much larger crowd. All reports indicated Apple will be launching the new iPhone 5S on September 10, and we might even see the budget friendly iPhone 5C on the same day. As always, stay tuned to TweakTown for the latest coverage.