Flash Memory Summit 2013 - Adrian Proctor, the Vice President of Marketing for Viking Technology, stopped by the booth to talk about their latest product, the Arx-Cis-NV. This non-volatile DDR3 NVDIMM is designed for easy deployment into the server environment, and provides speeds of up to 12GB/s.

We stopped by Viking's booth for a demonstration from Adrian on the ease of deployment with the NVDIMM Solution. 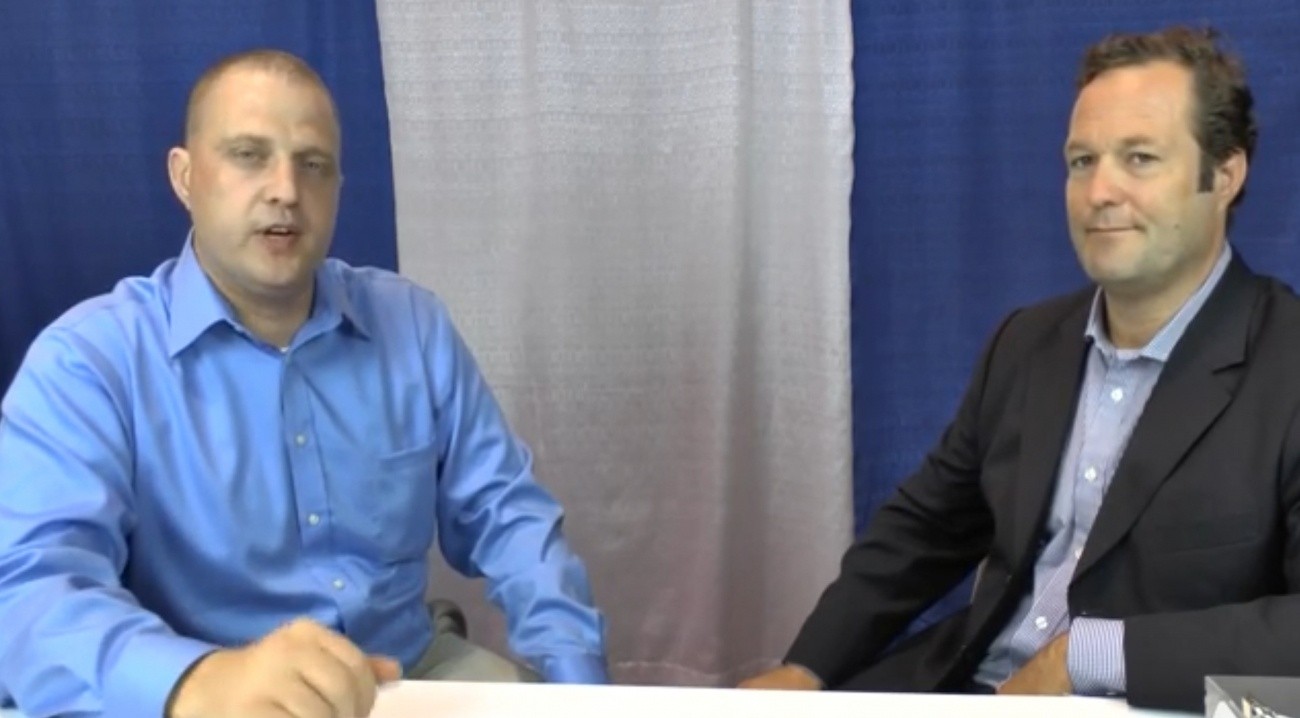 With compatible hardware, available soon from major suppliers, the NVDIMM slips in easily into a standard DIMM slot. Once mated with its capacitor, this provides a safe platform that delivers up to 12GB/s of sustained speed.