Flash Memory Summit 2013 - Shortly after giving his keynote speech, Marvell's VP of SSD Business, Iri Trashanski, stopped by the TweakTown booth to talk about how the SSD market is doing, and how fast it has expanded in the last decade. Smerdon went into detail about how Marvell supplies many of the controller chips used in the consumer market SSDs.

He said that they build a superior single controller chip that is designed so well, it is able to be offered in three separate product lines. He says that the "magic" happens in the firmware in which companies such as SanDisk, Plextor and Micron write for their controller chip. 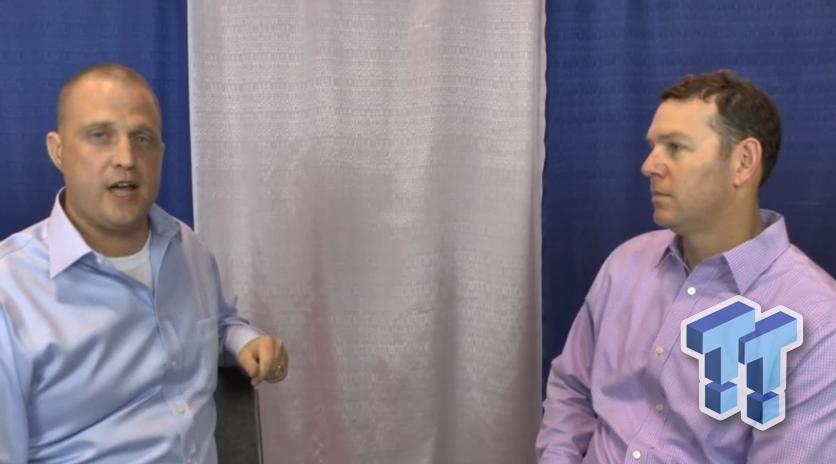 He went on to mention that all of Marvell's upcoming next-gen products will be built on a 28nm process, which will benefit performance, power consumption and form factor.