One HTC One X owner had a very bad day when his HTC One X smartphone spontaneously combusted and burst into flames during a charging session. The aftermath was spotted on Facebook by website VR-Zone. The fiery event took place in Taiwan . 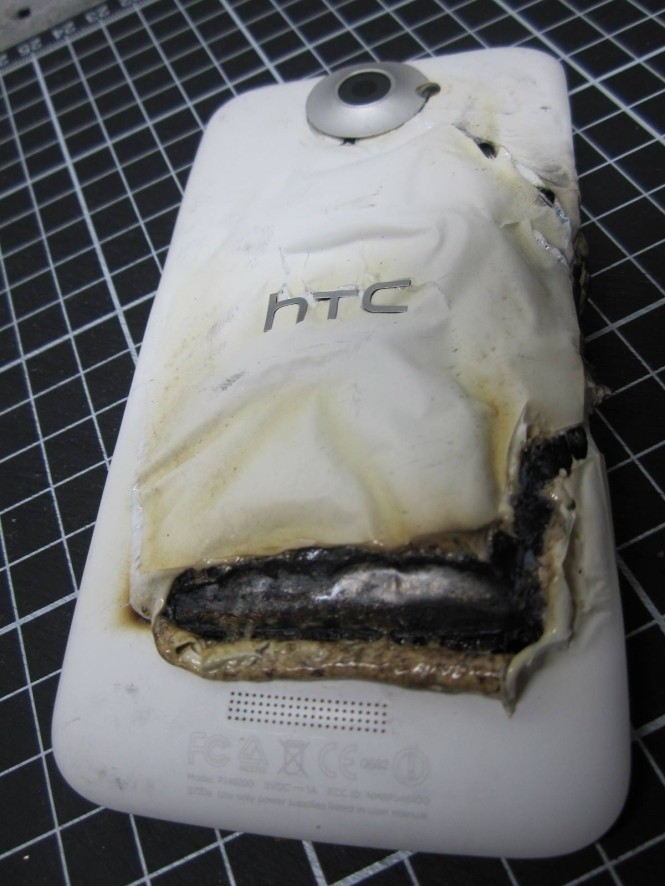 When the phone's owner took it into a local Far Eastern Tone office--a Taiwanese telco--to attempt to obtain a replacement phone, they insisted on a $21 USD inspection fee. Battery issues have plagued the HTC One X with many users reporting that the phone's battery swells up over time, something that is a clear indication of the lithium polymer cells degrading. HTC says that it is actively investigating the situation. 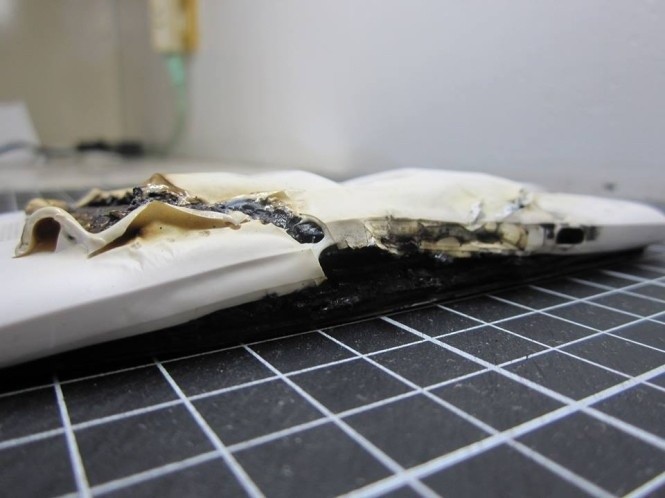 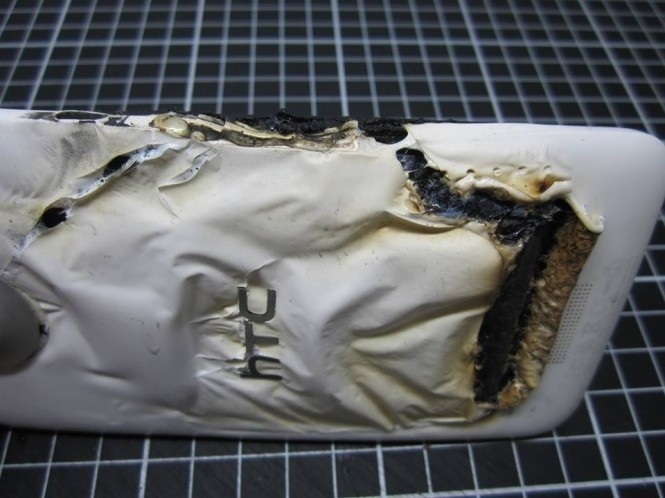 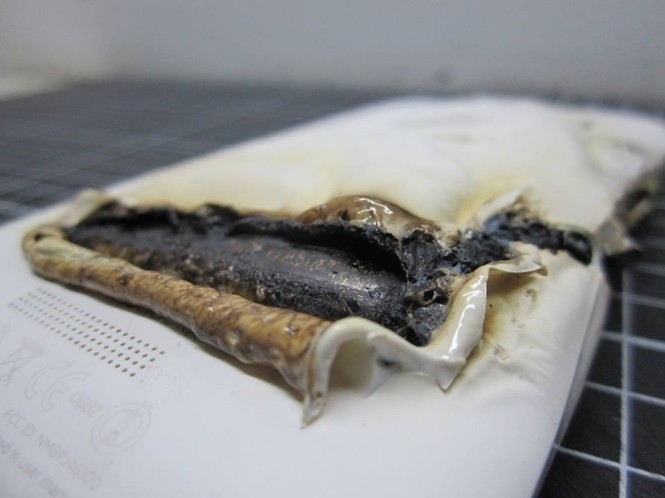