Microsoft might be trying to improve its PC division with the hiring of an ex-Valve employee. Jason Holtman is now an employee of the Redmond-based giant, leaving his post at Valve in February. 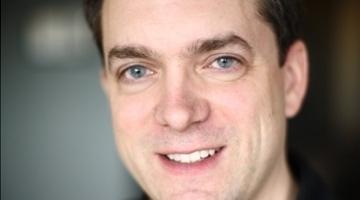 Holtman spoke with GamesIndustry about his move to Microsoft, where he said: "Yes, I have joined Microsoft where I will be focusing on making Windows a great platform for gaming and interactive entertainment. I think there is a lot of opportunity for Microsoft to deliver the games and entertainment customers want and to work with developers to make that happen, so I'm excited to be here."

Holtman is working within the PC Gaming and Entertainment Strategy division of Microsoft, which should hopefully see Microsoft starting to take the PC gaming industry seriously once again.