The Xbox One was meant to arrive in 21 markets when it launches later this year, but the Redmond-based OS giant has now said in order to meet the huge demand for the Xbox One, it'll need to cut the amount of countries the console launches in from 21, to 13. 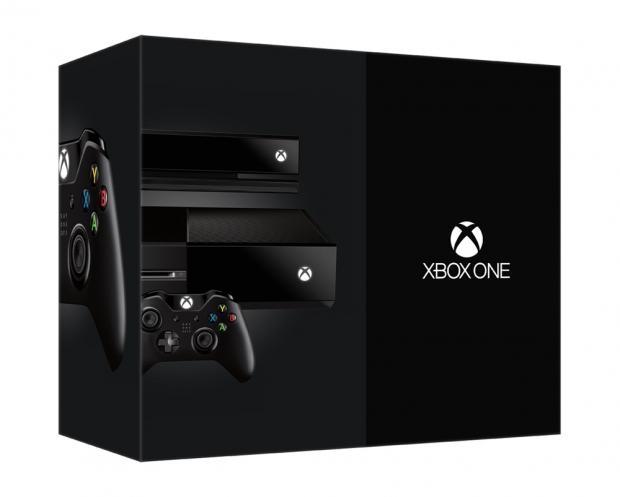 The eight remaining markets will see the Xbox One launch in 2014, with the following countries missing out, for now: Belgium, Denmark, Finland, the Netherlands, Norway, Russia, Sweden and Switzerland. The 13 countries to receive the Xbox One this year are: Australia, Austria, Brazil, Canada, France, Germany, Ireland, Italy, Mexico, Spain, the United Kingdom, the United States and New Zealand.

All Microsoft has said about the launch date for the eight countries in 2014, is that it will launch "as soon as possible next year." Those who have pre-ordered the Xbox One in the countries where it won't be launching this year will have Microsoft giving consumers a free game, not bad I guess.