It looks like Sony is preparing a 12GB flash-based PlayStation 3 for the United States market that would be made available as soon as August 18. Canadian retailer Future Shop had the console listed on their website, but have removed it. 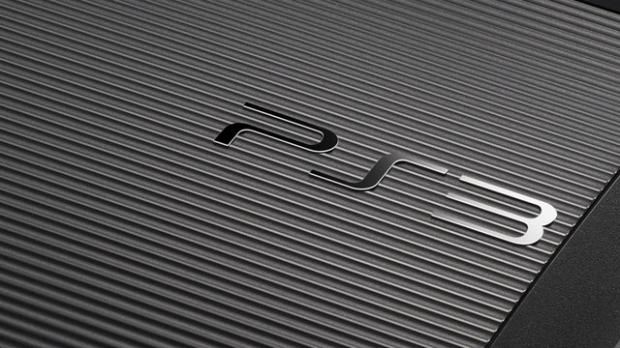 The listing showed the 12GB PS3 as available, with Engadget following it up with a photo taken at a US-based K-Mart, which had a warning on it stating to not sell the units until August 18. The 12GB PS3 shouldn't surprise anyone, as Sony unveiled it at the Tokyo Game Show press conference in September last year.

The 12GB flash-based model was a subset of its Super Slim PS3 that also debuted at the show. The 12GB flash-based PS3 has enjoyed the European and Hong Kong markets for now, but it looks like it might enjoy the United States in the near future. Sony pushed the 12GB model as a "family-friendly" unit, where they offered a standalone 250GB HDD accessory.