A newly released video from NASA is showing us how astronauts will soon be able to create replacement parts for the space station using a 3-D printer while in orbit. The video elaborates on why 3-D printing in space is an important achievement and how it can be used to lessen the cost of space exploration.

The prototype printer shown in the video appears to be of the normal additive-deposition style much like consumer level, hobbyist grade printers we have here on earth. The hot end appears to be of similar design to that used on many of the RepRap derivatives such as the Lulzbot, Mendel, and Prusa 3-D printers. A spokeswoman for NASA says that the first 3-D printer to travel to space is scheduled to launch in June 2014 aboard the SpaceX 5 ISS resupply mission. 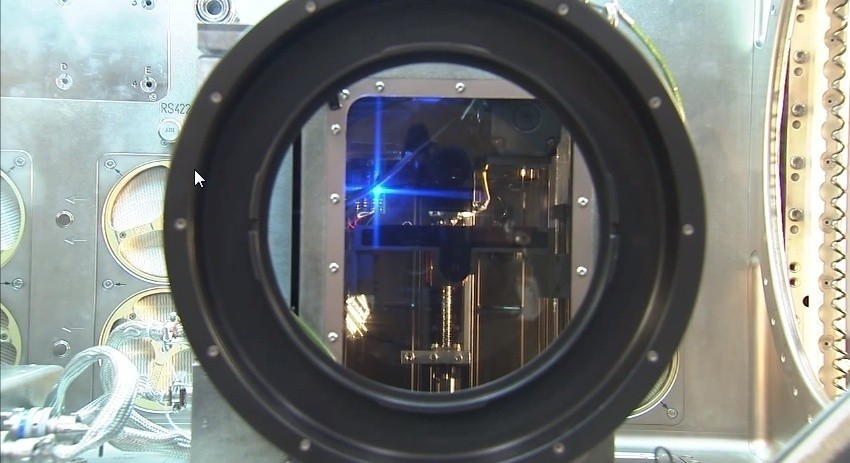