A new report from website All Things D is suggesting that, according to its sources, Apple will release its new iPhone on September 10. The report says that the phone will most likely be the long rumored iPhone 5S, which would follow closely to the timeframe Apple traditionally uses for its iPhone launches. 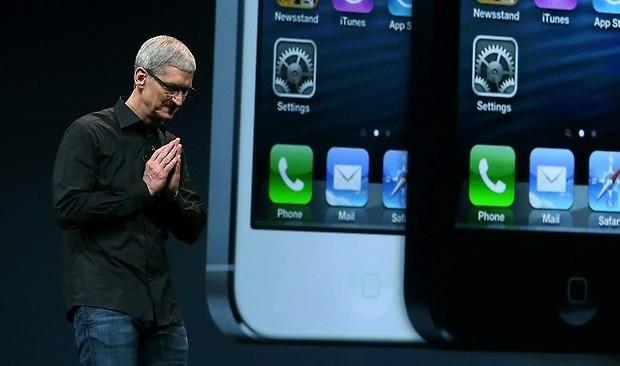 Additionally, we might see the other massively rumored, budget friendly iPhone 5C, which has leaked several times in the past few months. While it is highly likely that we will see both phones launched, do not get your hopes up for a new iPad at the moment as it is expected to release later this year along with a new iPod touch. It is expected that both the iPhone 5S and 5C will run iOS 7, and with the the recent developer preview updates, September 10 is looking more like a reality for Apple fans everywhere.