DotA 2 has been making some waves in the news lately, with the US government officially recognizing pro-gamers as professional athletes. Now we have a bunch of Swedish pro-gamers, team Alliance, taking out The International 2013 DotA 2 Championship. 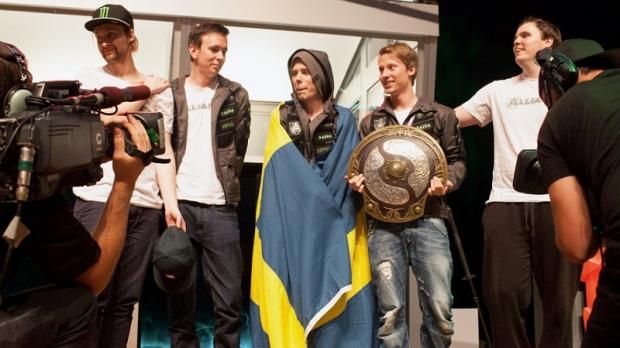 Alliance took home US$1.4 million by defeating Ukrainian pro-gaming team Natus Vincere in a huge five-game battle in the Grand Finals. Gamers and fans around the world stayed up late, or early depending on where they lived to watch the game, with The International being the largest DotA 2 event of its kind with prize money of $2.8 million up for grabs.