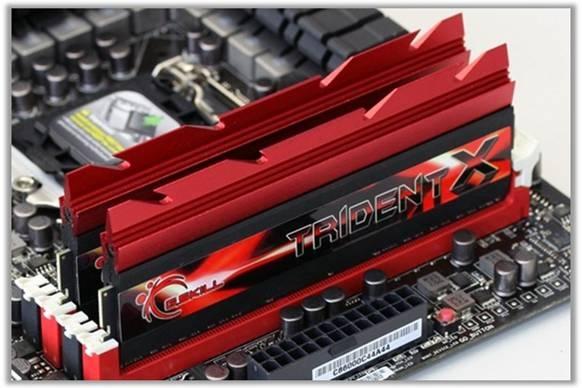 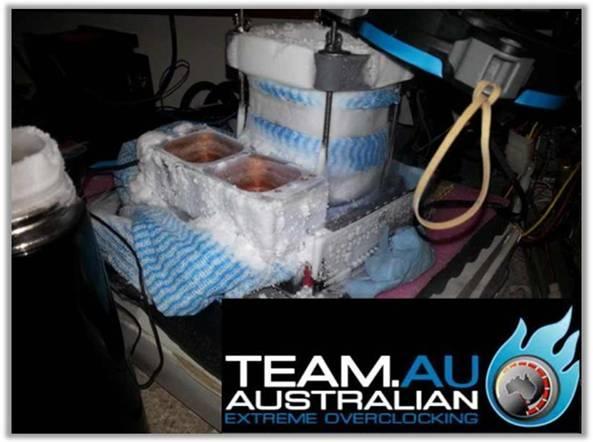 YoungPro used a 4th Generation Intel Core i7 4770K and an ASUS Maximus 6 Impact motherboard alongside an ample amount of LN2 to take a factory spec 4GB stick of G.Skill's Triden X DDR3 3000MHz C12 up to the world record with an overclock of 4400MHz CL13. Validations can be found at Source #1 and #2 below. 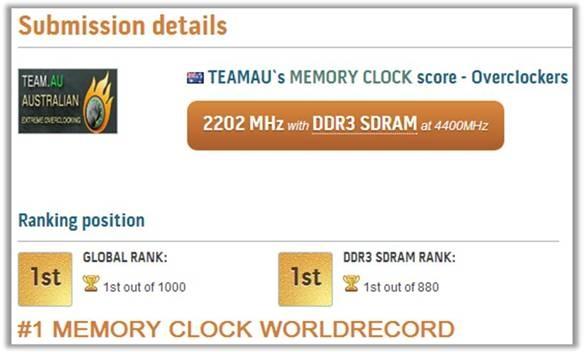 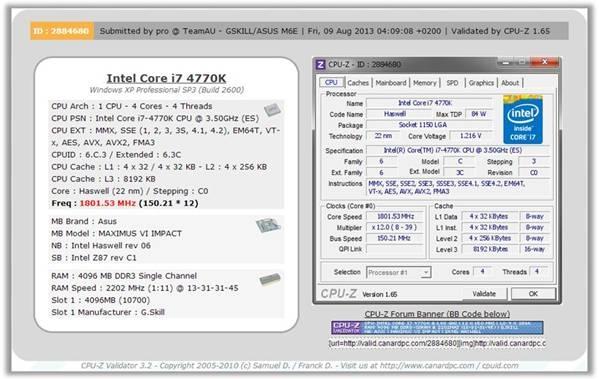