Vodafone UK announced today that it will be rolling out its all-new 4G network beginning on August 29. Pricing plans will begin at 26 British pounds a month with a 2 GB data cap. This plan will include a SIM card only and users must have an existing 4G capable phone such as the Nokia 925, Galaxy S4, or BlackBerry Z10. 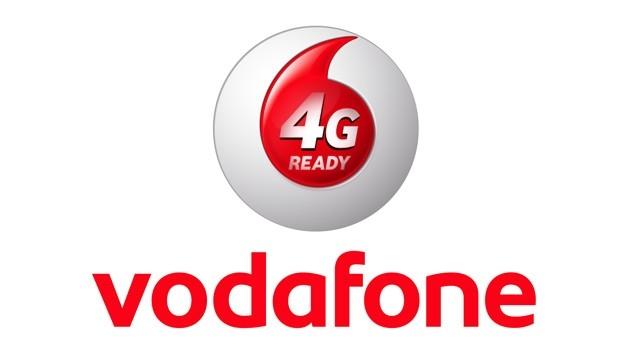 London will be the first city to see the network live, with 12 more locations being turned on before the end of the year. These include Birmingham, Bradford, Coventry, Edinburgh, Glasgow, Leeds, Leicester, Liverpool, Manchester, Newcastle, Nottingham, and Sheffield.

Existing customers who own an LTE capable handset will be allowed to upgrade their plan for just an extra five pounds a month, and as an incentive to switch, Vodafone will be throwing in unlimited data for the first three months along with Spotify Premium or Premier Football content bundles.