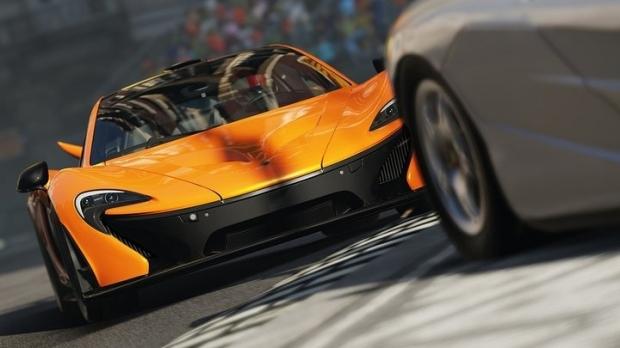 Liu, who is a Technical Artist at Playground Games, has now changed the entry to reference an "undisclosed Xbox One project." Forza Motorsport 5 was one of the games Microsoft had in their Xbox One reveal showcase in May, and with the spinoff, Forza Horizon, developed at Playground Games, maybe we should expect it from them.

Microsoft have come out and told Polygon that they don't "comment on job postings or any speculation."